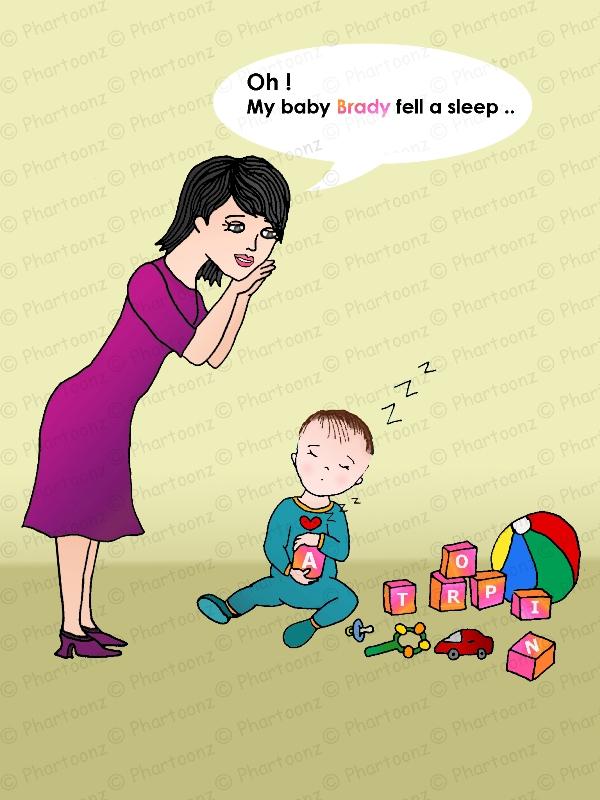 Atropine Functions as a Cardioaccelerator  , so it’s used for treatment of Bradycardia

When the neurotransmitter acetylcholine is released , it binds to cholinergic receptors causing a vagal stimulation


the vagus nerve acts on the sinoatrial (SA) node  and the atrioventricular (AV) node found in the Heart ,

>> this causes the heart rate to slow down into :

Atropine act as a cholinergic blocking drug, so it competes with acetylcholine for cholinergic receptor sites on the SA and AV nodes.

and By blocking acetylcholine ;

– the Vagus nerve stimulation is decreased

Atropine also may be given to prevent cardiac arrest resulting from vagal reflex activation, incident to anesthetic induction , gastric lavage , or endoscopic procedures .

Ipratropium is used in bradycardia and AV-block to raise heart rate and to facilitate cardiac impulse conduction.

As it is a quaternary substance, it doesn’t penetrate into the brain,
which greatly reduces the risk of CNS disturbances caused by Atropine .

but relatively , high oral doses are required because of an inefficient intestinal absorption.

A healthy heart makes a ” Lub–dub”  sound with each beat.

This sound comes from the valves shutting on the blood inside the heart.

The first sound ” Lub ” happens when the mitral and tricuspid valves close after the blood has been pushed from atria into ventricles ,

while the next sound “ dub ” happens when the aortic and pulmonary valves close after the blood has been squeezed out of the heart .

you can listen to a sample of normal heart sounds in this animation :

Next time you go play with a stethoscope , try to listen to Your own lub-dub 😉

ha, I am going to try out my thought, your post give me some good ideas, it’s truly amazing, thanks.

Thank you Sir 🙂 ,
you are so very welcome to share your ideas when you finish them :happy:

This website uses cookies to improve your experience while you navigate through the website. Out of these, the cookies that are categorized as necessary are stored on your browser as they are essential for the working of basic functionalities of the website. We also use third-party cookies that help us analyze and understand how you use this website. These cookies will be stored in your browser only with your consent. You also have the option to opt-out of these cookies. But opting out of some of these cookies may affect your browsing experience.
Necessary Always Enabled
Necessary cookies are absolutely essential for the website to function properly. These cookies ensure basic functionalities and security features of the website, anonymously.
Functional
Functional cookies help to perform certain functionalities like sharing the content of the website on social media platforms, collect feedbacks, and other third-party features.
Performance
Performance cookies are used to understand and analyze the key performance indexes of the website which helps in delivering a better user experience for the visitors.
Analytics
Analytical cookies are used to understand how visitors interact with the website. These cookies help provide information on metrics the number of visitors, bounce rate, traffic source, etc.
Advertisement
Advertisement cookies are used to provide visitors with relevant ads and marketing campaigns. These cookies track visitors across websites and collect information to provide customized ads.
Others
Other uncategorized cookies are those that are being analyzed and have not been classified into a category as yet.
SAVE & ACCEPT
wpDiscuz
2
0
Would love your thoughts, please comment.x
()
x
| Reply