The name Ebola taken from a river called Ebola in Africa, The current outbreak of Ebola virus in 2014 is the largest and the most fatal outbreak since the Ebola virus was discovered. “Stated By WHO”.

Where it came from “The reservoirs” :

Fruit bats and non-human primates are mainly the hosts of the Ebola virus , however scientists say that the Ebola virus was able to mutate and adapted with human bodies.

How does Ebola virus attack your body cells : (4-steps)

How to protect yourself from Ebola : 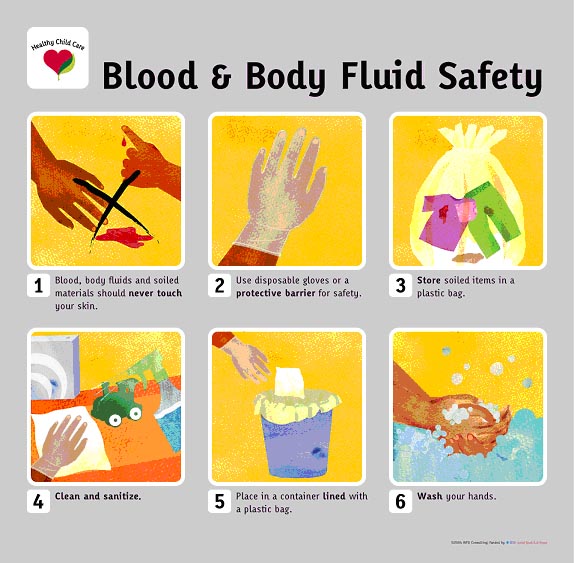