Phartoonz » Anti-malarial drug resistance has been detected in Asia 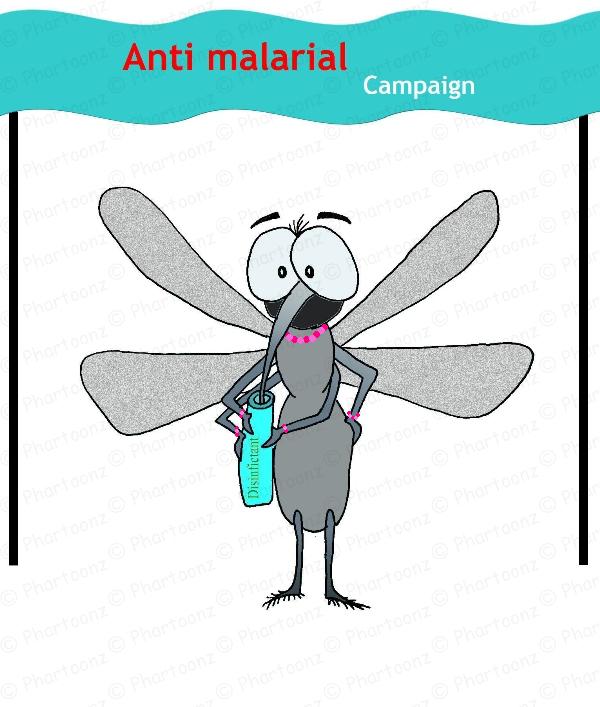 Malaria is a disease caused by a plasmodium, spread through the bite of carrier  mosquitoes ,

artemisinin is a drug used in combination with other drugs has demonstrated ability to reduce the number of plasmodium parasites in the blood of the infected person.

In Asia , reports of artemisinin resistance have been discovered according to stories from BBC , deaths from malaria have been halved since 2000 , but resistance to artemisinin in Asia can destroy all these efforts done to fight malaria in the previous decades.

The resistance to anti-malarial drug Artemisinin has been detected in the following countries :

There is a lot of efforts done by WHO and other organizations to fight this type of resistance and to avoid spreading to other countries in Africa through intensified malaria control , increasing access of diagnosis and correct treatment, increasing health care supervision of people traveling or moving between these countries.

According to  history this has happened before with drug Chloroquine which saved millions of lives, in South East Asia resistance previously developed against Chloroquine , the reason behind the resistance to anti-malarial drugs within this region is the poor existing of natural immunity within the population compared to those who live in Africa.

Scientists all over the world stated that this type of threat needs to be controlled internationally as the outcomes may be deadly for a disease like malaria which estimated to kill around half million people yearly.