Following up wih PEBC notes and their evaluating exam structure, we will review a quick important notes as well as tips that you might be asked about during the exam.

We will talk about the structure and important tips about the macro-molecules: 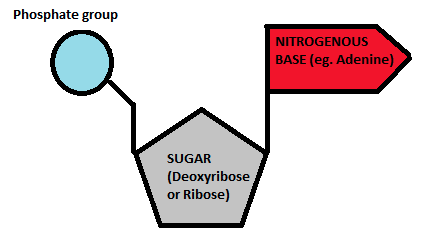 Each DNA molecule consists of two polynucleotide chains joined by hydrogen bonds between the bases; Adenine on one chain forms abase pair with thymine on the other chain, while Guanine base pairs with cytosine. The base sequences of the two strands are complementary. Adenine on one strand is matched by thymine on the other, and guanine is matched by cytosine. Then The double-stranded molecule is twisted to form a helix. 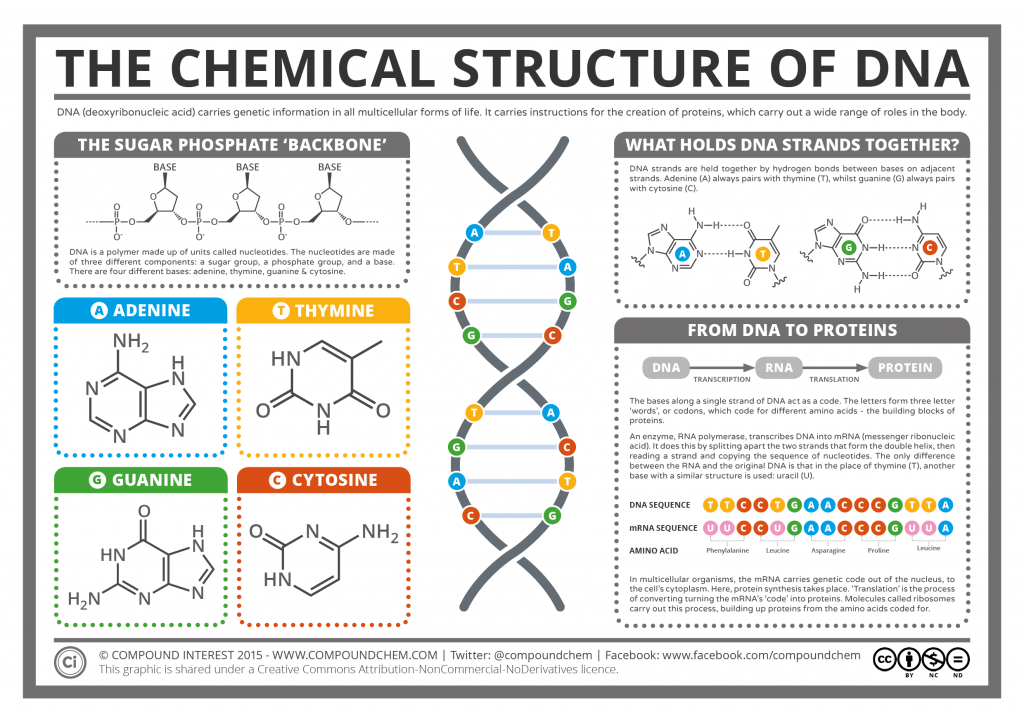 Denaturation: Alkali or heat cause the strands of DNA to break and separate but do not break phosphodiester bonds.

Renaturation: If the temperature is slowly decreased under the appropriate conditions, base pairs re-form and complementary strands of DNA come back together from denaturation.

The polynucleotide structure of RNA is similar to DNA except that RNA contains the sugar ribose rather than deoxyribose and uracil rather than thymine. RNA is generally single-stranded (in contrast to DNA, which is double-stranded). Some RNA molecules act as catalysts of reactions; thus, RNA, as well as protein, can have enzymatic activity.

What is the function of RNA polymerase ?

RNA polymerase unwinds the DNA helix and transcribes the DNA template strand into RNA, beginning at the transcription start site. 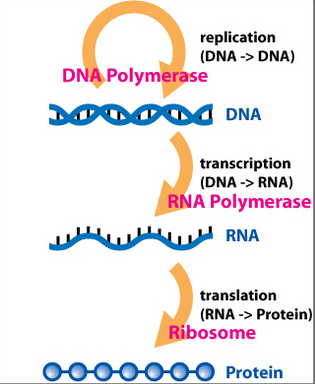 The three major types of RNA have specific functions in protein synthesis: 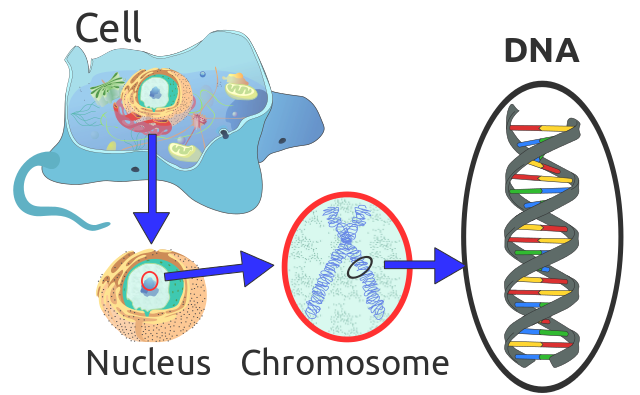 The DNA molecule is packaged into thread like structures called chromosomes. Each chromosome consists of DNA tightly coiled many times around proteins called histones that support its structure.

Chromosomes have a constriction point called the centromere which divides each chromosome into two arms one is longer than the other. 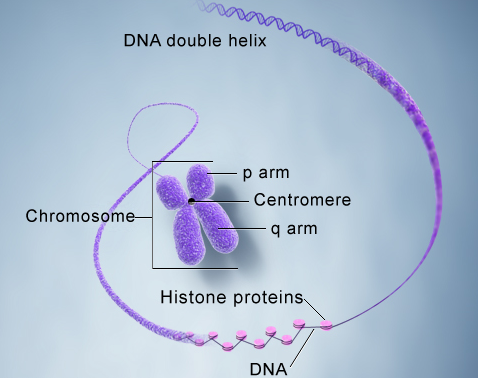 You can understand more about DNA and Chromosomes by watching the following video:

5 2 votes
Article Rating
Subscribe
Login
0 Comments
Inline Feedbacks
View all comments
We use cookies on our website to give you the most relevant experience by remembering your preferences and repeat visits. By clicking “Accept All”, you consent to the use of ALL the cookies. However, you may visit "Cookie Settings" to provide a controlled consent.
Cookie SettingsAccept All
Manage consent